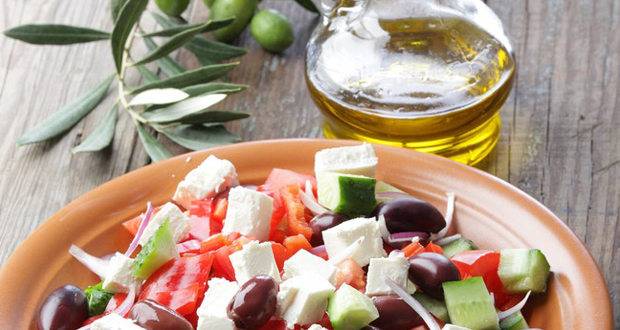 A study published on Monday on the benefits of a “Mediterranean diet” found that including a higher number of these foods is linked to a lower risk of heart attack and stroke in people who already have heart disease. However the research also found that a moderate consumption of foods typical in a “Western diet,” such as refined carbohydrates, deep fried foods, sugars and desserts, may not always have the negative health consequences expected.

This new international study, carried out by a team in New Zealand, looked at 15,482 people with stable coronary artery disease and an average age of 67 in 39 countries around the world.

The participants were asked to complete a lifestyle questionnaire on their diet including how much meat, fish, dairy foods, whole grains or refined grains, vegetables (excluding potatoes) and fruit they ate on a weekly basis, considered to be part of a “Mediterranean diet,” and how many desserts, sweets, sugary drinks, deep-fried foods and alcohol they also consumed, considered to be foods part of an unhealthier “Western diet.”

The researchers then followed up on the participants 3.7 years later to compare how many participants from each diet group had experienced a major adverse cardiovascular event (MACE) such as heart attack, stroke or death.

The team found that these results were consistent across every country included in the study.

Surprisingly the team also found no evidence to suggest that consuming a higher number of unhealthy foods typical of a “Western Diet” caused an increase in MACE, with results suggesting that including more healthy foods in the diet was more important than avoiding unhealthy foods.

However lead author Professor Ralph Stewart warned that the findings did not mean that people could consume unhealthy foods freely, with the study’s limitations making it difficult to assess exactly what the harm of these unhealthy foods may be, concluding that “The main message is that some foods — and particularly fruit and vegetables — seem to lower the risk of heart attacks and strokes… If you eat more of these foods in preference to others, you may lower your risk.” 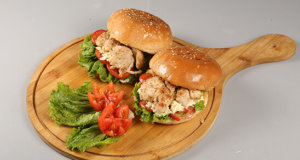 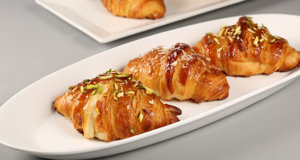 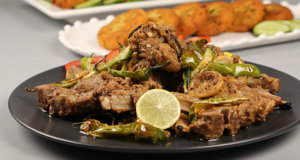 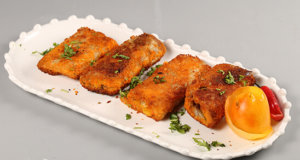 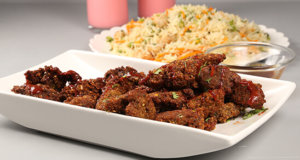 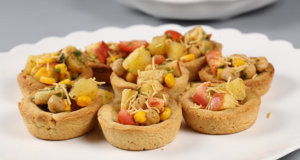 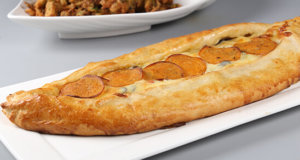 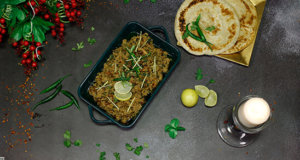 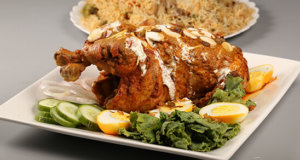 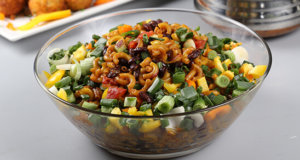 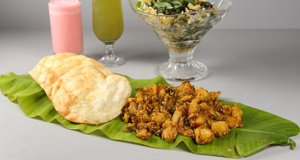 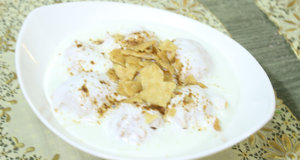