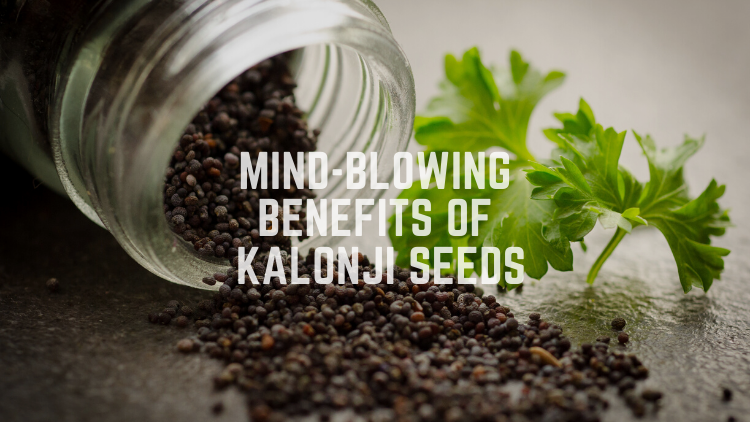 Black seed is a plant which is widely known as Kalonji in Pakistan.

People have used the black seeds to make medicine for over 2000 years. In fact it is used as a medicine in the form of a home remedy for several pains and aches.

Historically, black seed has been used for headache, toothache, nasal congestion, asthma, arthritis, and intestinal worms. It has also been used for pink eye, pockets of infection (abscesses), and parasites.

Today, black seed is most commonly used for asthma, diabetes, hypertension, weight loss, and other conditions, but there is no good scientific evidence to support most of these uses.

There is some scientific evidence to suggest that black seed might help boost the immune system, fight cancer, reduce swelling, and lessen allergic reactions by acting as an antihistamine.

A Rich Source of Antioxidants

Research shows that antioxidants can have a powerful effect on health and disease.

In fact, some studies indicate that antioxidants may protect against several types of chronic conditions, including cancer, diabetes, heart disease and obesity.

It May Lower Cholesterol

Cholesterol is a fat-like substance found throughout your body. While you need some cholesterol, high amounts can build up in your blood and increase your risk of heart disease.

It Could possibly have Cancer-Fighting Properties

Kalonji is high in antioxidants, which help neutralize harmful free radicals that may contribute to the development of diseases like cancer. 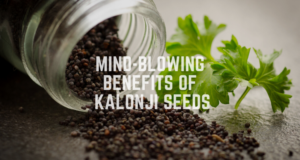 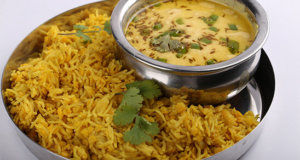 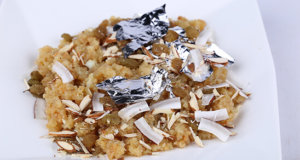 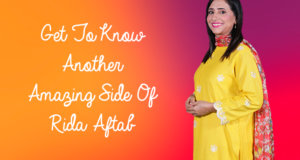 Get To Know Another Amazing Side Of Rida Aftab 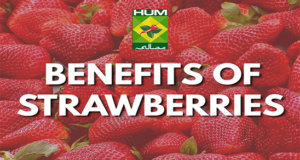